Izmir and the surroundings

Ancient Smyrna, the pearl of the Aegean.. 8500 years of history, witness of different religions & civilizations. The west end of the silk road.. all together in one place; IZMIR 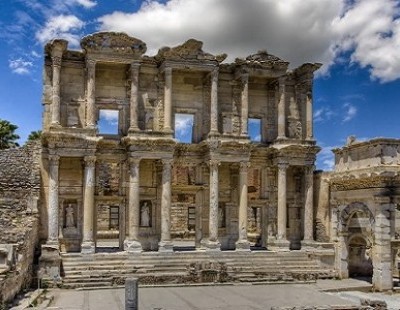 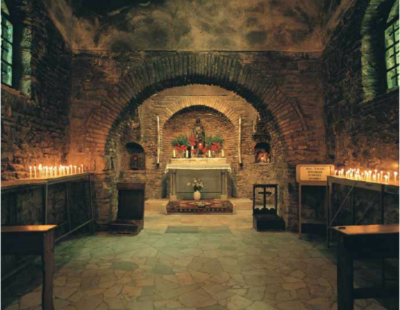 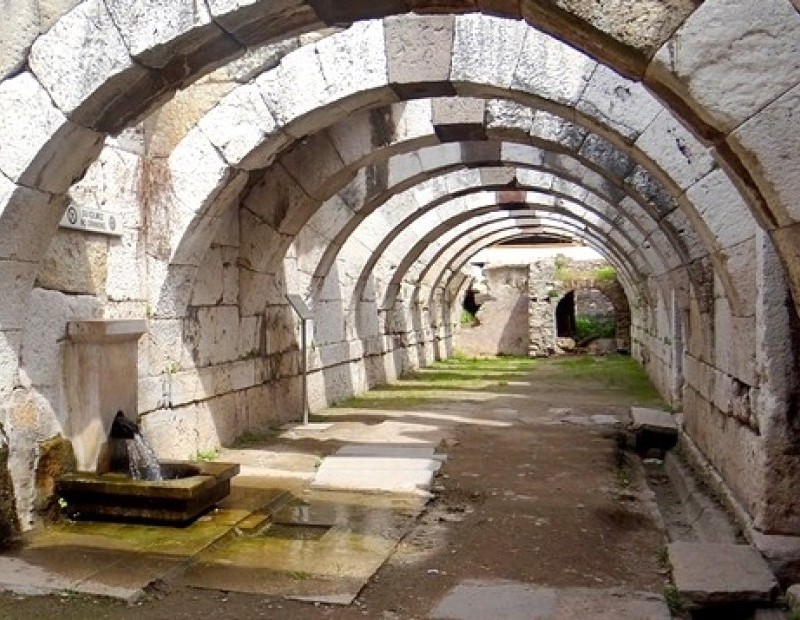 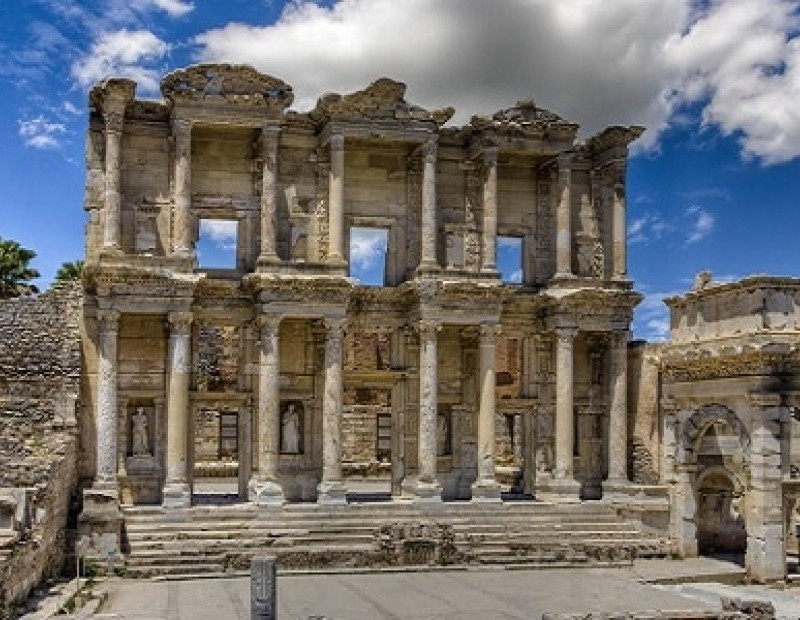 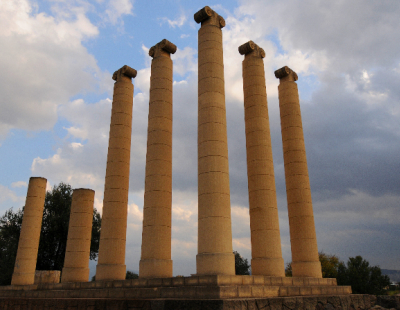 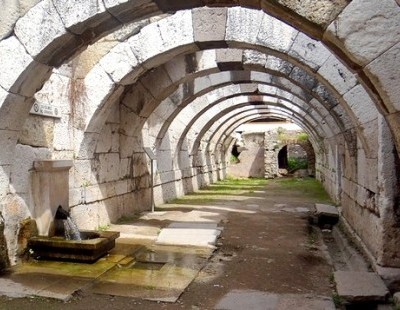 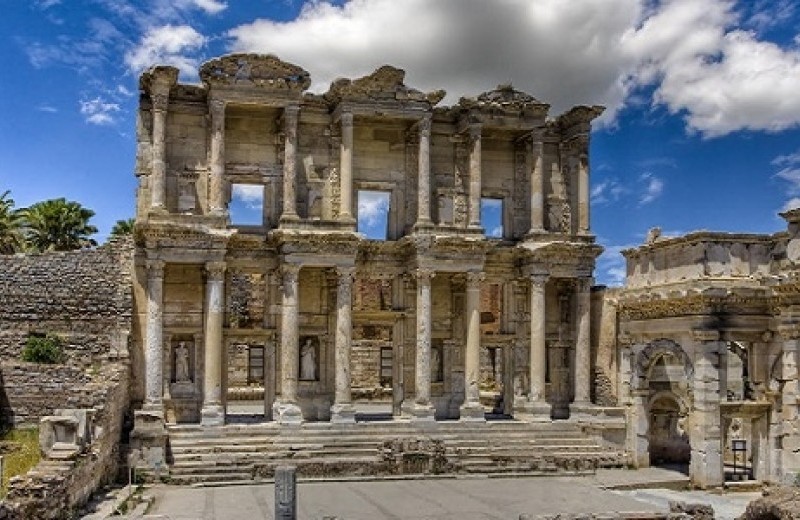 Located on the east coast of Turkey in the Selçuk district of the city İzmir, Ephesus is an ancient Greek city and later a major Roman city. It was one of  the twelve cities of the Ionian League during the Classical Greek era. It was founded in the Neolithic age(6000 BC). Ephesus was the capital of Asia during the Roman Empire.It was also one of the most important port cities being a bridge between the east and the west. The ancient city of Ephesus is famous for its Temple of Artemis which is recognized as one of the Seven Wonders of the Ancient World. Many famous people in the fields of science, arts and culture, like philosopher Heraclitus, musician Soranus lived here.It is also accepted as a place of pilgrimage by Christians today because it is also the first place where Christianity spreaded. 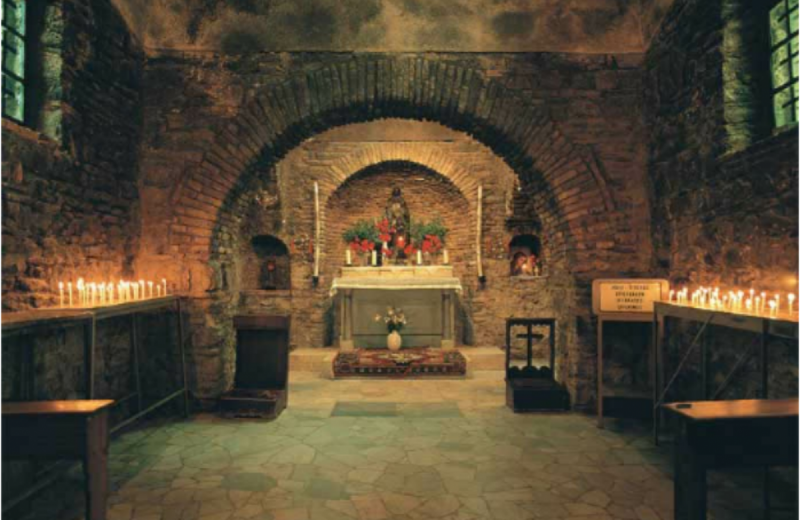 Located 9 kilometers from Ephesus on the top of the Bulbul Mountain, it is believed to be the place where Virgin Mary spent her last days. In this place a small church was built on the ruins of the 19th century and has become a frequent destination for pilgrims, since the image of Virgin Mary is venerated not only by Christians but also by Muslims. Would you like to visit this holy place in the middle of greenery? 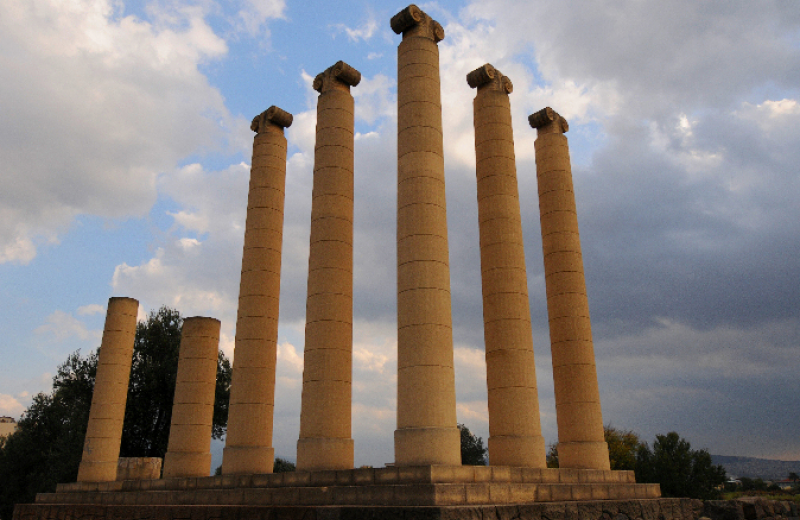 SMYRNA; Zmirni, Esmira, Yezmirr, Samornia, are the ancient names of Izmir in the History. According to the Yeşilova Höyük excavation site located in Bornova, the region that comprises modern-day Izmir began as a settlement around the third millennium BC, and through the antique period, it was a powerful city-state belonging to the Ionian League. Smyrna may have had the honor of having Homer as a resident, but it definitely made use of the nearby sea, which allowed Greek trade ships to sail into the center of Lydia (a kingdom in Asia Minor), turning Smyrna into a rather important trade route between Anatolia and the Aegean, allowing it to flourish by the 7th century BC. After being defeated by the Lydian kingdom, Smyrna was restored during the Hellenistic period under the order of Alexander the Great, later becoming one of the main cities of Roman Asia, competing with Pergamon and Ephesus over the title of “First City of Asia.” 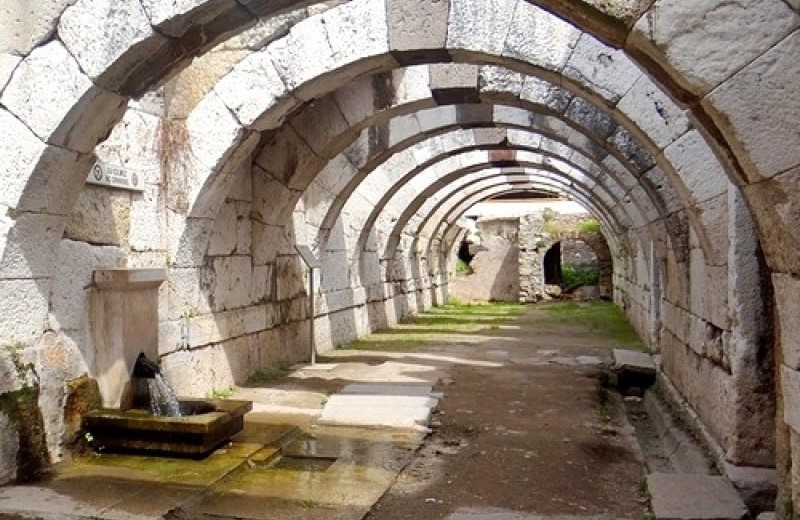 The Agora of İzmir had commercial, judicial, religious and political functions, it was the artistic concentration, the foundation of the philosophy, the place of stoas, monuments, altars and sculptures. It is the heart of the merchants. The agora which is located in the Namazgâh district of İzmir was build in the Roman period (2nd century AD) and according to the Hippodamos city plan was designed as three floors near the city cente. The Izmir Agora is the largest and best preserved of the Ion agoras.

Izmir and the surroundings

Ancient Smyrna, the pearl of the Aegean.. 8500 years of history, witness of different religions & civilizations. The west end of the silk road.. all together in one place; IZMIR